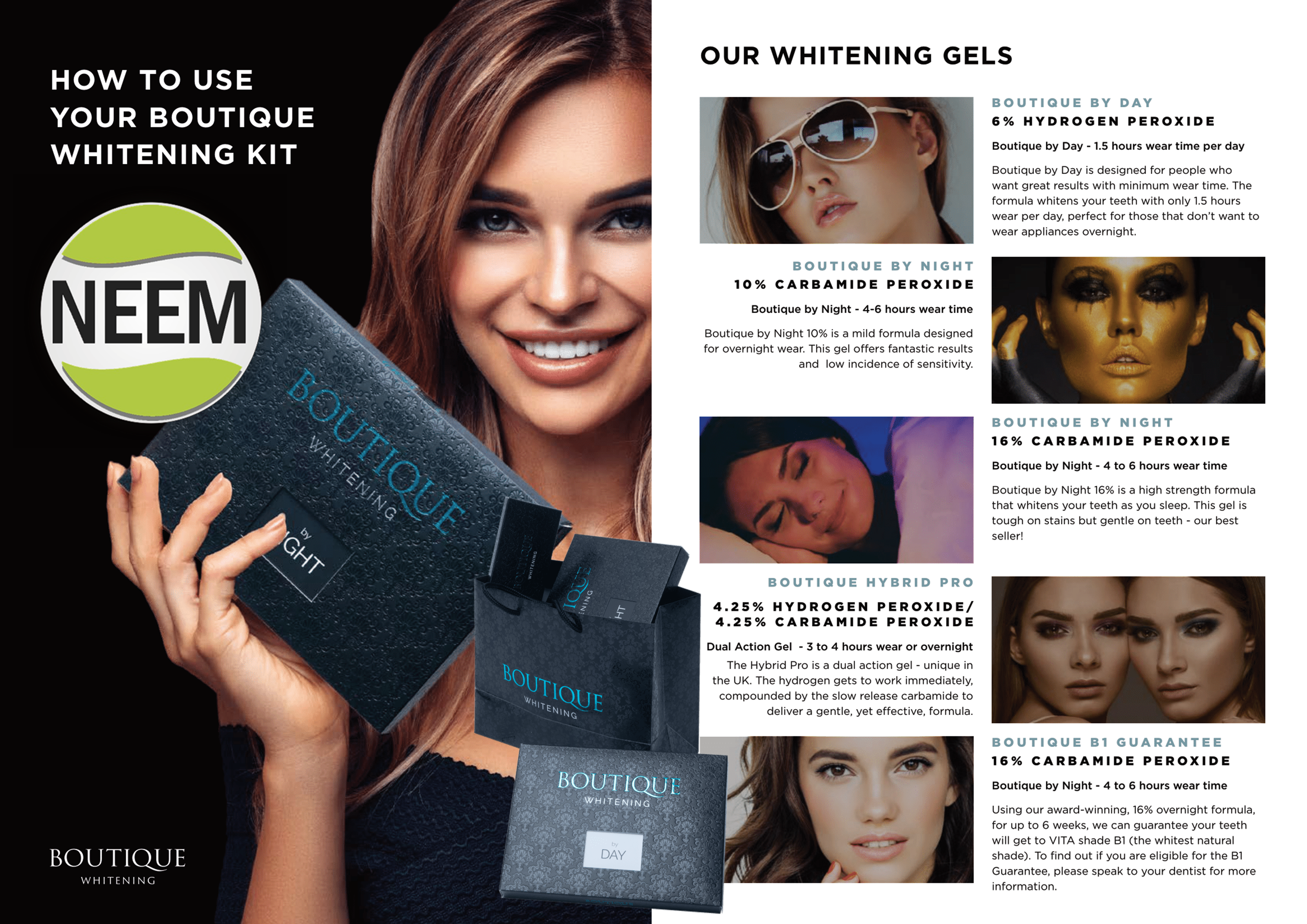 Kits are made up of either hydrogen peroxide, carbamide peroxide, or a blend of the two.

The difference between hydrogen peroxide and carbamide peroxide 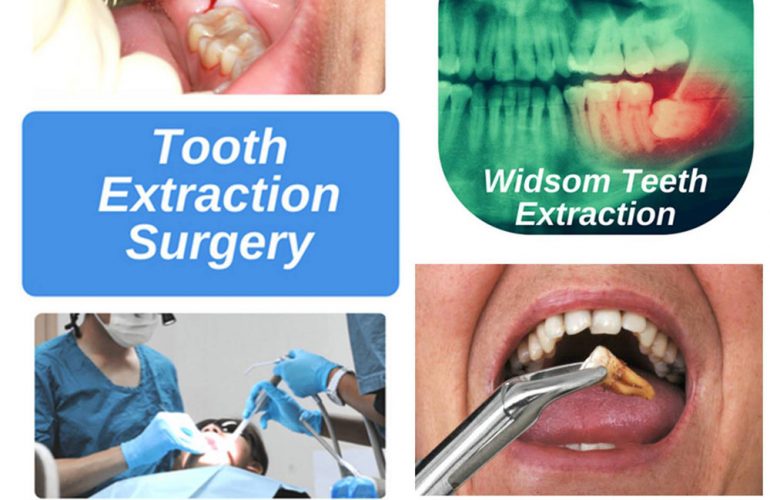 We understand that emergencies can happen at any time and for this reason we provide emergency appointments every day; no matter how busy we are. 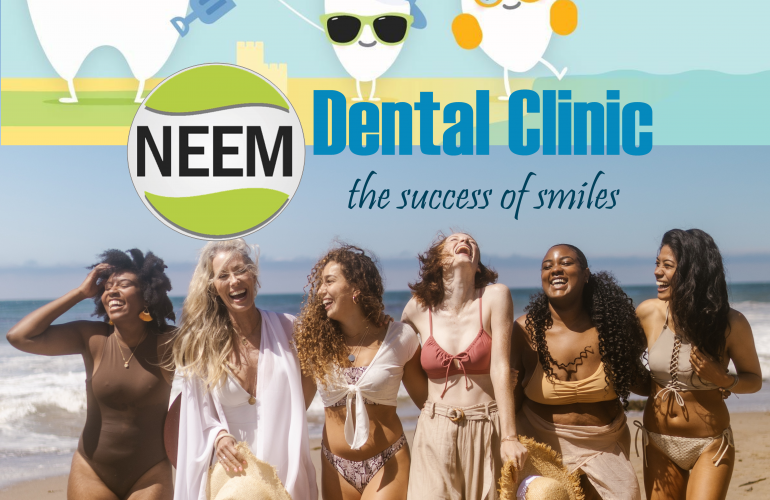 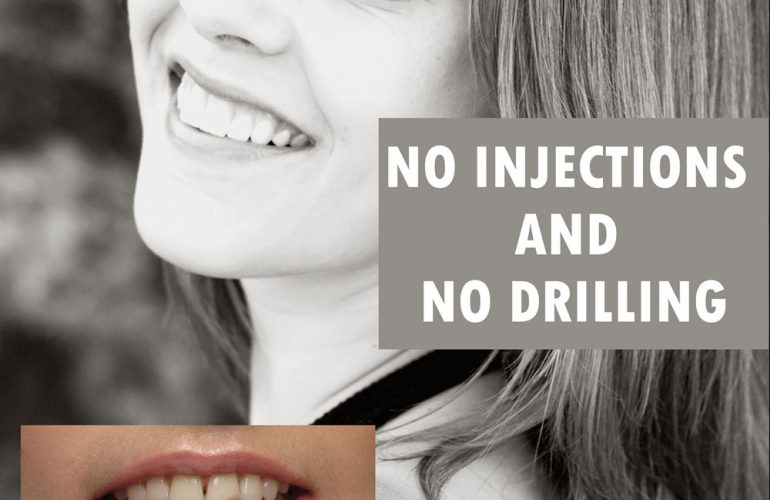 No Injections and NO Drilling

Composite bonding is a gentle and reversible form of dentistry. It usually requires no injections and no drilling and so is termed ‘non-invasive’.

by Neem Dental Clinic
GET AN APPOINTMENT